The Liminal Space Between Love and Non-Love: An Introduction to the “Love as a Radical Act” Forum – The Feminist Wire

Home / Writing / The Liminal Space Between Love and Non-Love: An Introduction to the “Love as a Radical Act” Forum

The Liminal Space Between Love and Non-Love: An Introduction to the “Love as a Radical Act” Forum 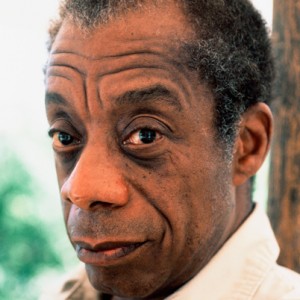 Love-talk tends to produce uncontaminated discourses that refuse to conceive love as a complex energy that is at once beautiful and messy, charitable and unruly. Love-talk tends to lack the critical imagination needed to vision the force of love beyond the Christian and/or philosophic categories of agape or eros.

Indeed, James Baldwin reminded us that love is much more than an experience of ecstasy or manifestation of utopic desire alone, and instead is best conceived as a “battle,” “a war,” and “a growing up.”  Love, as we’ve come to understand and experience its presences, might even take the form of non-love at times. But how would we know the difference?

The Love as a Radical Act forum, which will run from September 2-8, asks us to articulate and re-conceptualize the meaning and importance of love for self, for each other, and for community. The essays, poetry, love notes, blurbs, and visual art pieces push us to ask several important questions about our ideas of love and its uses, namely: How might love be conceived and used as a radical tool of transformative justice? How do we articulate the differences between love and non-love? How might love be conceptualized as an ethic, politics, and praxis?

Indeed, each contribution attempts to push us to think differently, if not anew, about our commitments to a type of love that escapes critical analysis. And it seems no better time to analyze love than now in our neoliberal present—a moment when the love of one’s nation, for example, becomes the impetus for the non-love of other bodies, of other nation states. As I write, many innocent Syrians are dying by chemical weapons allegedly at the hands of their own government (or rebels) while the POTUS claims that he will seek approval to commence a war-strike. The so-called patriotic love, of a nation…of a people….of national interests, can also produce war. Philosopher Slavoj Žižek warned us, in Living in the End Times, that “killing can be done out of love.” But we are scholars, culture workers, visual artists, organizers, and writers who maintain a feminist politic that is anti-imperialist, and we name the type of “love” that produces war (and death, colonialism, lack) as an antagonistic force that reverses and stalls justice. 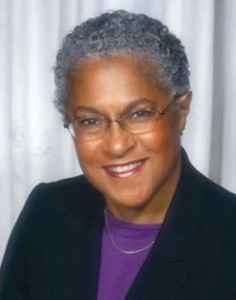 Love must be activated by a human agent, someone who will make a choice to actualize and live love. Love, as Patricia Hill Collins argued, is a political act that one must choose to engage. This forum represents the commitment on the part of several brilliant contributors to engage love in all of its radical and chaotic potential.  Join us in conversation.