By Guest Contributor on September 4, 2013

even with its selfish, gaping mouth always hungering
for anything that throbs. even with its greedy
hands  that rob the day of light.

even as it feeds on dust and flux and flails itself
into a dizzying orbit. even if i am but a speck
in its memory—invisible. insignificant. in

even if i am fucked from the outset:
a willing victim longing to taste
my own bloodsong. even with its inherent

loss and injury—shattered bones, scabs,
torn skin. even with all of its requisite
failures. stops and starts. hearts ripped

and thrown to grinder. it is my only
reminder that i breathe and bleed and need.
even if this empty hand is my only 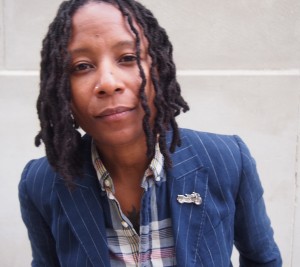