Simply put, no. Black people are not “more” homophobic than white people. That’s a myth. But here I want to unpack what purpose this myth serves for the status quo and how this myth distracts from white homophobia.

White dominated LGBT organizations such as GLAAD, NOH8, and the It Gets Better campaign mobilize celebrity advocacy,  fundraise, and garner online support, their efforts consistently erase black support for LGBT causes, compounding a dangerous myth about black homophobia. As feminists have discussed, when LGBT organizations forgo intersectional approaches, they ignore how homophobia intersects with other oppressions: gender, income, location, and of course, race. At the same time that black LGBT folk and allies are erased in the work of these organizations, homophobia is regularly coded as black. While gender, income, and location are routinely omitted in white progressive discussions of homophobia, they negotiate race differently. Specifically, blackness is emphasized while whiteness is elided completely, guided by a type of “selective colorblindness.”

Consider the following: Discussions of Frank Ocean’s “coming out” or Prop 8’s November passage in California routinely discuss homophobia in the “hip hop,” “urban,” and “black” communities, but the uniformity of homophobia among white conservatives, the around the block support for Chik-Fil-A, the Family Research Council’s dubious support for the Ugandan death bill, never elicit a critique of the “white community” and white homophobia. White homophobia doesn’t have a race. 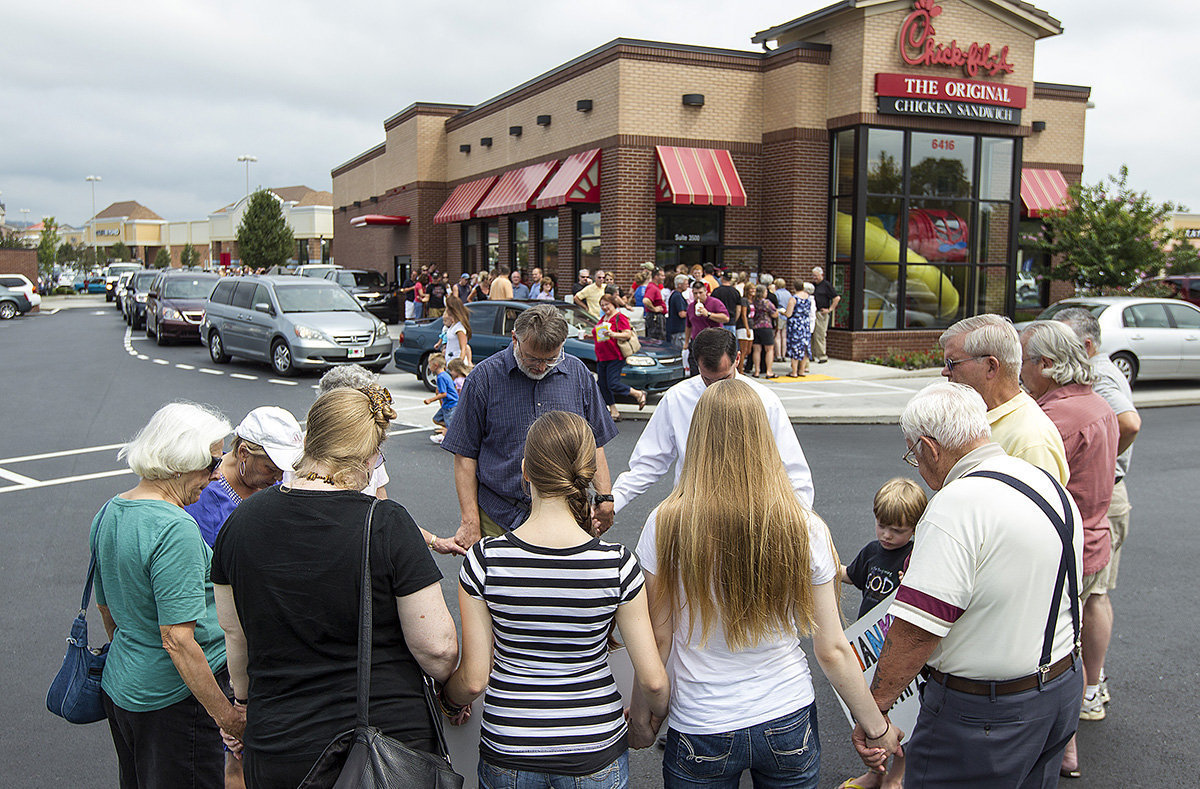 By only emphasizing race in instances of black homophobia, white progressives tacitly imply some hidden aspect of black culture itself that causes homophobia. In actuality, homophobia manifests differently in different spaces, based on the identities, resources, etc. of the people who inhabit them. This cultural meme of reflecting structural problems onto black folk is not unique to homophobia. This same trope displaces misogyny onto, where else, “hip hop culture.”

Certainly there is room within black publics to reflect on homophobia and many writers have done just that. But the selective colorblindness of white liberals obscures white complicity in homophobia, absolving whiteness as a factor in the American dissemination of homophobia. So while the NAACP endorsement of same-sex marriage is seen as the Black community reconciling traditions with new calls for equality, Republicans  blocking the Violence Against Women Act so it won’t protect victims of same sex domestic violence is not seen as a similarly emblematic of whiteness.

This is most acutely problematic because the fight against oppression demands a plurality of supporters. Any form of progress requires an understanding of the disparate ways homophobia arises in peoples’ lives. And intersectional resistance is not possible as long as “progressive” organizations capitulate to narratives of black inferiority, savagery, and inhumanity, which equations of blackness and homophobia are wont to do.

Even in 2013, black people don’t control our own image. Instead, we must negotiate our images and our identities based on very narrow representations in media. The moderate left, unwilling and unable to critique whiteness and its complicity in prejudice, instead transfers the racialization of homophobia onto black communities. Instead of positing whether whites or black are “less” or “more” homophobic, LGBT folks, allies, and advocates should be interested in “how” and “why.” Understanding how homophobia manifests in different ways and different communities allows us to create culturally specific strategies to curb ramifications of homophobia in black, white Latino, Asian, and Native communities. 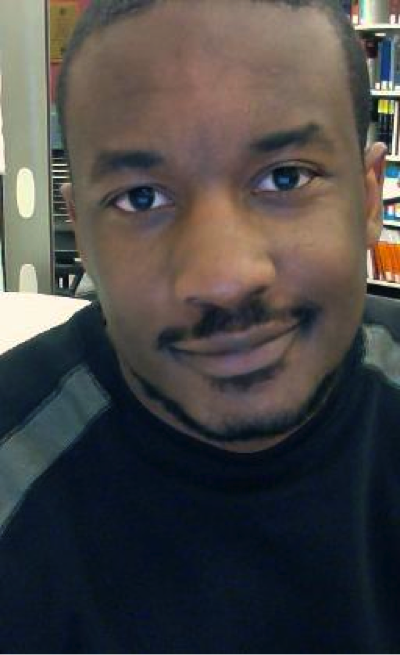 Sidney Fussell is a 24 year old freelance writer, occasional stand up comedian, and full time videogame enthusiast from Little Rock, Arkansas. His research interests include kyriarchy,  simulated violence, dismantling compulsory heterosexuality, mental health, and humor. His writings include intersectional feminist criticism of role playing games, the gendered dynamics of “trash talking” in online videogames, and the pedagogical potential of stand up comedy. Forthcoming projects include analyzing the construction of “post-oppression” mythologies by social media advocates and dissecting the racial anxieties of “ironic” racism. He can be reached via twitter or his wordpress.