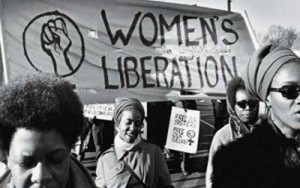 Reflections Unheard: Black Women in Civil Rights is a feature-length documentary that focuses on black women’s marginalization between the Black Power and Feminist movements, as well as the resulting political mobilization of women of color.

A large segment of this film focuses on former black women activists’ experiences with racism in the Feminist movement, particularly their struggles dealing with lack of empathy and understanding with white feminists on issues that concern women of color. It also includes a wide range of archival footage from the 1960s and 70s, which displays the blatant differences in socioeconomic status and political concerns between white feminists and feminists of color.

Reflections Unheard serves as evidence that the issues presented in The Feminist Wire’s Race and Feminisms forum have been prevalent for years and that there is still much progress to be made. 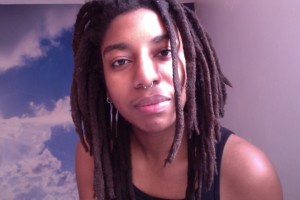 Nevline Nnaji is the Producer/Director of Reflections Unheard: Black Women in Civil Rights. Her journey filmmaking first began with her YouTube videos, which focus on her personal stories and experiences as a queer woman of color. After Spike Lee gave a talk at her university, Nnaji decided to commit herself to film and video making as a career and activist tool. After distributing Reflections Unheard, she plans to continue making films related to the experiences of women of color through narrative, experimental, and animation film styles. Nnaji currently lives and works in Brooklyn, NY as a filmmaker and Teaching Artist for youth of color. For more information about her work, please visit www.yellokatproductions.com.