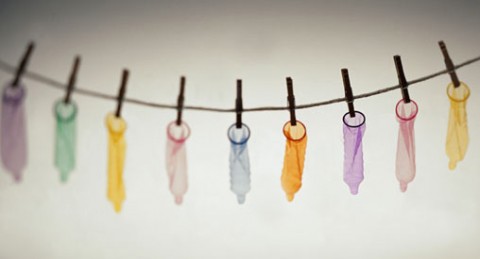 Voters want actors in adult films to wear condoms, but the industry is threatening to sue and shift production elsewhere.

Nearly 56% of Los Angeles County voters approved the Safer Sex in the Adult Film Industry Act, which would require actors in pornographic films to wear condoms in order to prevent the spread of sexually transmitted diseases and HIV, but enforcing the ballot measure remains a hurdle.

The Free Speech Coalition, an adult-film-industry trade association, says it will challenge Measure B in court as “unconstitutional,” a violation of the First Amendment, and would not hesitate to move the production companies out of Los Angeles county as soon as possible. Larry Flynt, the publisher of Hustler magazine, echoed that idea to Bloomberg News: “We’ll simply shoot in Hawaii, Mexico or the desert. We’ll fly to Cabo for a week or 10 days. It’s not a big deal.