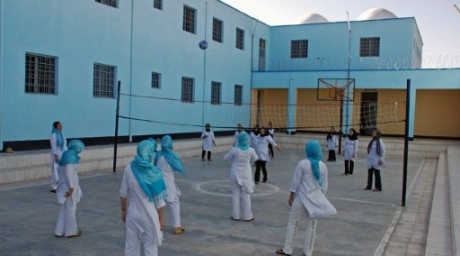 High-level Afghan government officials have for the first time publicly confirmed that it is not a criminal offense for women and girls to “run away” from home, Human Rights Watch said today. The officials also confirmed fleeing violence or running away was not a basis for women’s detention or prosecution.

Human Rights Watch urged the Afghan government to take immediate steps to end the unlawful imprisonment of women and girls accused of “running away.” Up to 70 percent of the approximately 700 female prisoners in Afghanistan have been imprisoned for running away, nearly always for fleeing forced marriage or domestic violence, a March 2012 Human Rights Watchreport found.