Sex Education in Mississippi & the Rise of Unplanned Pregnancies 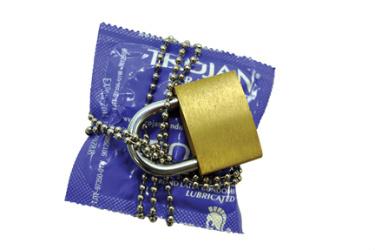 “We are pleased and excited that so many districts decided to go with abstinence-plus,” Jamie H. Bardwell, program director for the Women’s Fund, told the Associated Press. “It definitely shows a need and a desire for more than just abstinence-only. It reflects the reality that 76 percent of Mississippi 12th-graders have already had sex.”

More than 80 of the state’s 151 districts opted for abstinence-only curriculums, while the remainder chose to adopt abstinence-plus, according to The Clarion-Ledger. Students must receive parental permission to take the courses, according to WLBT, and boys and girls take the classes separately.

Mississippi districts were not required to teach sex education under previous law. While schools were allowed to teach abstinence, board approval was required for curricula beyond that. For every 1,000 15- to 19-year-old girls in Mississippi, there are 55 births — compared to a national average of 34.3, according to data from the National Center for Health Statistics. That high birth rate is expected to have cost the state $154.9 million in 2009.