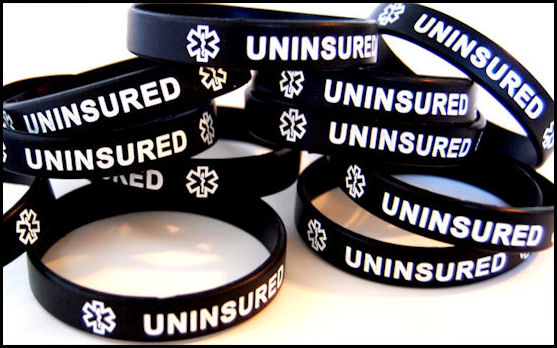 A German court has sparked a furor by ruling that religious-based circumcisions are not in a child’s best interests.

Jews and Muslims are joining forces in outrage over a German court’s decision that could prohibit parents from having their children circumcised for religious reasons. The court deemed the oft-religious procedure an act of “bodily harm” to children, according to German media reports.

The Tuesday ruling says doctors who perform the procedure for religious reasons could be charged with committing bodily injury, sparking a debate that pits parents’ religious freedom against a child’s right to self-determination. The court essentially ruled that circumcision is not in a child’s best interests, according to the German newspaper Der Spiegel.

“The body of the child is irreparably and permanently changed by a circumcision,” the court said. “This change contravenes the interests of the child to decide later on his religious beliefs.”

While the ruling is expected to influence other courts, it is not legally binding, Der Spiegel noted.

The procedure, which is relatively common in the United States (roughly six in 10 newborn boys are circumcised), is not so prevalent in Europe. In Germany, only 11% of boys are circumcised, according to 2007 figures. However, many of Germany’s 4 million Muslims and its 100,000 Jews consider circumcision a religious rite.

The case began in Cologne in 2010 after a doctor performed a circumcision on a 4-year-old Muslim boy. His parents took him to a hospital two days later because he was bleeding heavily, the Medical Daily website reported. When prosecutors learned of the emergency room visit, they brought criminal charges against the doctor.

A court initially tossed out the charges, saying the parents had consented to the procedure, which constituted a “traditional ritual belonging to the Muslim community,” according to Haaretz, an Israeli newspaper. One reason the court cited for defending the procedure was that a child who wasn’t circumcised risked being ostracized by his peers, Der Spiegel said.

Prosecutors appealed, and a higher court ruled that circumcisions should be performed only for medical reasons. The court said its decision was for the “good of the child, who would be able to decide for himself which religious community he or she would belong to,” Haaretz reported.

While denouncing the procedure, the higher court gave the doctor a pass, acquitting him because he acted in good faith and could reasonably argue he didn’t realize he was committing a crime because of Germany’s imprecise laws on circumcision, the paper said.