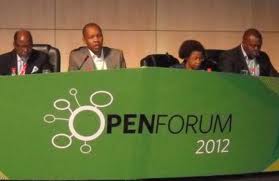 At the recently concluded OpenForum, held in Cape Town South Africa, I was asked to speak to the question of whether ‘women are occupying new movements.’  There are a number of implicit assumptions in this framing. One of which is that the mass civil resistance that the world has recently witnessed in various places around the globe, including in Africa’s North[1] and North America, constitute movements rather than moments in a continuous process of transformative change. There has been a focus on acts of civil resistance rather than the process of change due to the spotlight and interests of corporate media, as well as the massive uprising and impact of popular mobilization achieved in Tunisia and Egypt.  Yara Sallam of Nazra for Feminist Studies poignantly stated, “we see the overturn of the Mubarak regime as the spark of revolution, not the completion of it.  The Egyptian peoples’ revolution has just started.”[2]  As this statement suggests, the moments of significant shift to democratize society in Africa’s North are part of a larger process of change – not only does the struggle continue, it is part of a long history and trajectory of people- centered in African struggle for liberation.  Indeed Egypt’s leaderfull[3] revolution was the culmination of decades of popular resistance primarily centered around the labor struggle and its formations.

Activist and writer Arundhati Roy, speaking at the People’s University in Washington Square Park stated, “The Occupy movement has joined thousands of other resistance movements all over the world in which the poorest of people are standing up and stopping the richest corporations in their tracks. Few of us dreamed that we would see you, the people of the United States on our side, trying to do this in the heart of Empire.”[4]  Occupy, as an anti-imperialist movement led largely around anarchist principles, is indeed following the multitude of people around the world from Mozambique to Senegal, Greece to Honduras, who have opposed a neo-liberal onslaught which has strangled nations and citizens into entrenched poverty and dependency. Because of (our)stories[5] of centuries of resistance against occupation, part of the struggle of the 99% in the United States must be to dismantle the power and privilege which keeps them in the 1% in relation to 99% of the world’s people. 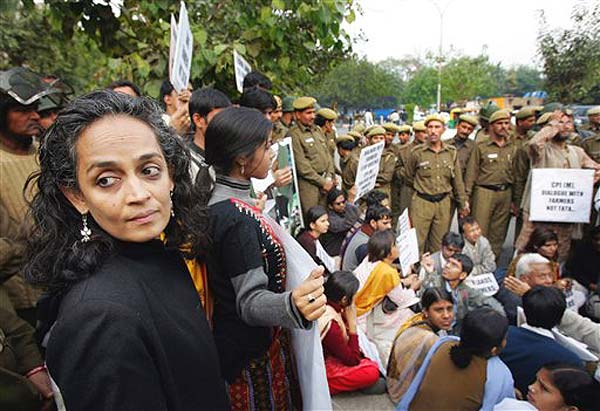 It seems evident, if only demographically, that no movement could thrive without the active participation of women.  Despite this, what is consistently disputed is the participation of women in acts of civil resistance and while the question of role is posed, an important question of power remains.  In the age of Twitter, Facebook and rapid diffusion of images around the world, the participation of women on the front lines of protest and in acts of mass civil resistance can no longer be disputed. However, the power of women evidenced by our leadership within movements, the actions committed, and the ensuing change remains to be assessed.  Further, the feminist perspectives, theories, practices that shape the movements lack analysis. Indeed, assessments of the ways in which patriarchal power within the movements is or is not destabilized are needed.

It is our responsibility as women in the struggle to not only document our presence and analyze our modes of participation in movements for change, but we must also seek to understand how our theory (individual and collective) informs movements, deconstructs patriarchy within movements, and shapes the collective vision for liberation for all. Even people’s (our)stories have rested on the narrative of men in the struggle—men who have access to tools of documentation and have been positioned in formal leadership.  So while the political thought of independence struggle in Ghana, for instance, is largely documented through the writings of Nkrumah, the invisible political process, thought, and tactics of the market women who were central to liberation remains obscured with recognition relegated to participation rather than leadership of thought, knowledge, ideas and strategies.  Even the political thought of women who have held formal leadership positions in our liberation struggles, like Field Marshal Muthoni in Kenya, Bibi Titi Mohammed in Tanzania, Thenjiwe Mtintso in South Africa, has yet to be archived. We need to know how their knowledges shaped the movements in which they held active leadership roles. 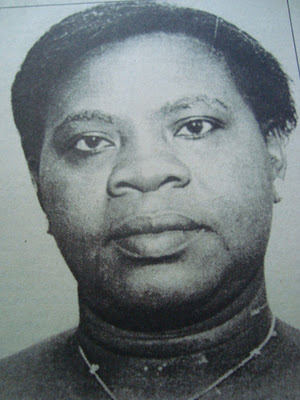 Long before people took to the streets of Tunis and the squares of Cairo, two important acts of mass civil resistance tipped the balance of power and forced concessions for democratization in Guinea (2007) and Madagascar (2009).  Women maintained visible leadership roles within the top tiers of the mobilizations in Guinea and in Madagascar. In Guinea, Rabiatou Serah Diallo, General Secretary of the National Confederation of Guinean Workers was one of three leaders of the general strike and in Madagascar Mamy Rakotondrainibe is the president of the ‘Collectif pour la Défense des Terres Malgaches’ which was active in the protests against land grabbing that sparked the mass protests of 2009.  Without the corporate media spotlight on this civil resistance, the gains and losses have not shaped the popular imagination of Egypt and Tunisia and allowed for the proliferation of lessons learned.  And as with the field marshals of liberation, no significant attempts to document the political thought of these women and the countless foot soldiers have been made.

In both our past and present struggles, the documentation of women’s political thought must not be a purely academic exercise but rather a feminist movement building process, which allows women’s contributions to create and build an alternative world order. As Shereen Essof points out, “In an environment of deepening polarisation, alienation and misogyny, when the world’s socio- economic and political paradigms are failing us, it is important that as feminist activists we re-evaluate our strategy in order to be clear about which platforms allow us to engage in activism that contributes to building a free world for all people by dismantling patriarchy and its brother ideologies.”[6] 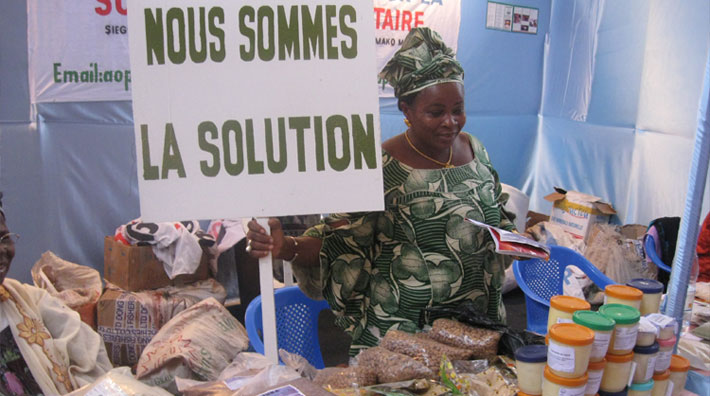 Part of the potential contribution of feminist political thought is a reconceptualization of economic relations, resource relationships, and the definitions of labor which would break down patriarchal capitalist dominance.  In the democratizing movements which are gaining ground as the neoliberal capitalist global order is shifting from its imperial base in the United States, this reconceptualization is critical if we are to deconstruct dichotomies such as informal and formal labor and social reproduction and production. This can only be done if women’s political and economic thought is part of the narrative and women themselves are the source and creators of knowledge and alternatives.   This will be particularly salient in the revolutions of Africa’s North as the decentralized leaderfull nature of peoples’ uprisings present important opportunities for democratized knowledge from various sites of struggle.  It is also true in struggles such as the one led by women in West Africa who have come together to resist market-driven solutions to agricultural practices and to build sustainable agro-ecological and women-centered alternatives.  Their campaign is fittingly called We Are the Solution.

Importantly, the growing movements for democratization of Africa are pushing organizing outside of the NGO space, the dominance of which was strangling resistance into logframes.  The leadership of women in multiple sites of struggle create important conversations about where transformative processes percolate and whether the revolution can create self-determination from the body to national borders.  The unique protest of Aliaa Magda in Egypt whose near naked photos stood as a singular reclamation of embodiment spoke eloquently to this nexus.

Let us bring together multiple people, groups, and communities from and in various spaces to redefine and create alternatives based on past and present community-based knowledges, principles of equity, and value for plurality.  Not merely as an intellectual exercise, but as a profound community process of building a different world.  As Paulo Freire says: “Critical and liberating dialogue, which presupposes action, must be carried on with the oppressed at whatever the stage of their struggle for liberation.  The content of that dialogue can and should vary in accordance with historical conditions and the level at which the oppressed perceive reality. But to substitute monologue, slogans and communiqués for dialogue is to attempt to liberate the oppressed with the instruments of domestication.”[7]

As the people of Africa take to the streets, at the vanguard are those most disempowered and marginalized from the dominant project, it is indeed time that African women, and peoples broadly, create our world in our image reclaiming our power and self-determination.

[1] The term “North Africa” has become associated with the division between so-called sub-Saharan Africa and the north of the continent.  I use Africa’s North as a reclaiming formulation which places the north of our continent as inherently part of the whole.

[3] The Tunisian and Egyptian uprisings in 2011 are often referred to as “leaderless revolutions.” I posit here that these, more accurately, can be described as leaderfull civil resistance.

[5] I use (our)stories throughout in an attempt to gender neutralize the terms history or herstory, which is more commonly used in feminist activism, in recognition of gender plurality rather than a binary and an attempt to reclaim the past in the narrative of the people rather than the powerful.