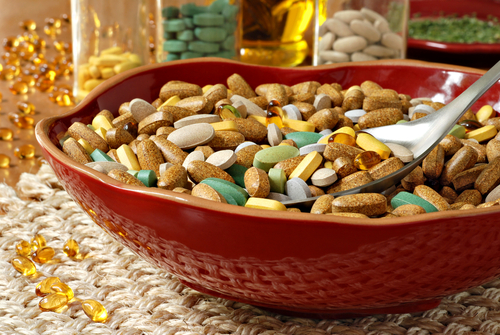 Americans may not have the healthiest diets, but most get adequate levels of essential vitamins and nutrients, according to a new report from the Centers for Disease Control and Prevention. For most nutrients, less than 10 percent of the population is deficient, the report showed.

However, deficiency rates vary by age, gender and ethnicity, and close to a third of African-Americans were deficient in vitamin D, the report said.

The report gave the results of an analysis of blood and urine samples collected from people between 2003 and 2006, measuring levels of 58 nutrient markers.

The report found higher rates of iron deficiency among Mexican-American children ages 1 to 5 (11 percent), blacks (16 percent), and Mexican-American women of childbearing age (13 percent) when compared with other race/ethnic groups.

The CDC plans to further analyze the data to identify the influence of socioeconomic and lifestyle factors on levels of nutrient levels, the agency said.