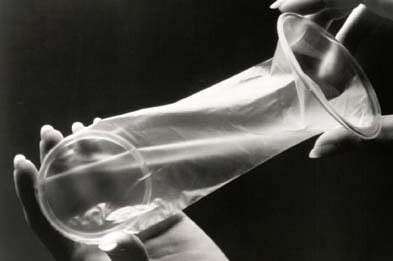 A program in Washington DC, which gives female condoms to residents at no cost, saved $6 million in medical costs its initial year. During the program’s first year alone, 200,000 condoms were distributed throughout DC at beauty salons, clinics, and convenience stores.

The program started two years ago in Washington DC, the city with the highest HIV/ AIDS rate in the United States. According to the Washington Post, “About 3 percent of the Washington population over the age of 12 has HIV or AIDS.”

The study was authored by David Holtgrave alongside a team of researchers at  the Johns Hopkins Bloomberg School of Public Health and the D.C. Department of Health.