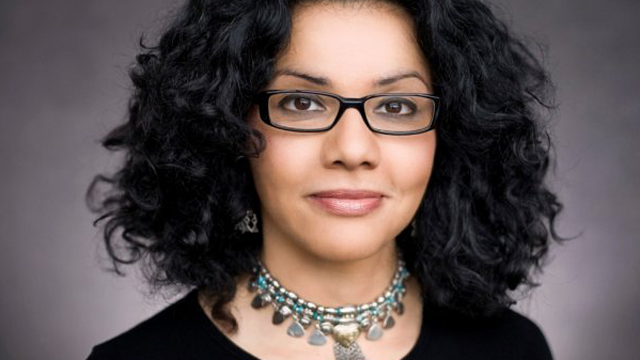 Mona Eltahawy — New York-based blogger, feminist activist, award-winning columnist and public speaker on Arab and Muslim issues — was arrested yesterday in Cairo. She’d traveled to Egypt a couple of days ago to report on the protests in Tahrir Square; after she was arrested, the State Departmentexpressed concern. Eltahawy is a US citizen, and to some extent, there was a sense of relief when she tweeted, “I AM FREE” early this morning. But the tweets that followed were sad and disturbing:

My right hand is so swollen I can’t close it.

5 or 6 surrounded me, groped and prodded my breasts, grabbed my genital area and I lost count how many hands tried to get into my trousers.

They are dogs and their bosses are dogs. Fuck the Egyptian police.

Yes sexual assault. I’m so used to saying harassment but those fuckings assaulted me.

The past 12 hrs were painful and surreal but I know I got off much much easier than so many other Egyptians.

God knows what wuld’ve happened if I wasn’t dual citizen (tho they brought up detained US students) & that I wrote/appeared various media.

The whole time I was thinking about article I would write; just you fuckers wait.

And just recently, she revealed:

My left arm and right hand are broken acc to xrays

Just imagine what happens to the protesters who can’t argue that they are American journalists.