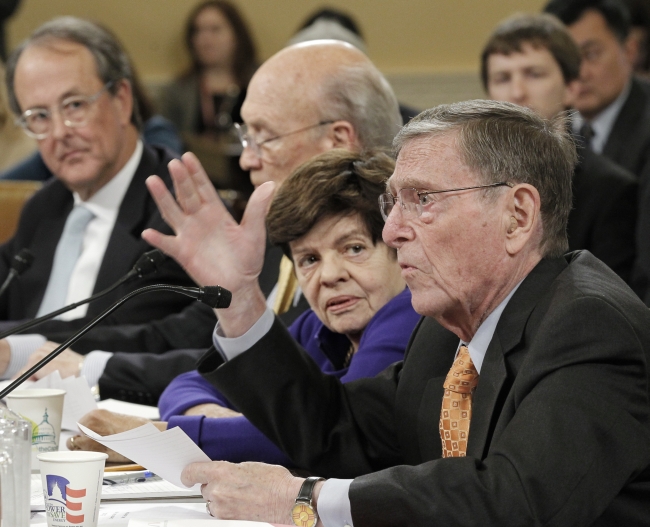 Congressional leaders conceded Sunday that talks on a sweeping deficit agreement were near failure.  Unfortunately, the stalemate between members of both parties won’t likely be lifted until the 2012 election–once one of the parties rises with a definitive upper hand.  To be sure, the impact of this will be significant.

By law, the special Congressional committee’s inability to reach an agreement will trigger $1.2 trillion in automatic spending cuts over 10 years to the military and domestic programs, to start in 2013.

As I type, the political blame game is rapidly unfolding.  Democrats are blaming Republicans for “their unwillingness to yield on a no-new-taxes pact they signed at the request of a conservative antitax group, arguing that the American public realizes that no grand deal could be reached without a combination of spending cuts and new tax revenue,” and Republicans are blaming Democrats’ “inflexibility that had caused the impasse, particularly when it came to agreeing to major money-saving changes in social programs like Medicare and Social Security.”

The bottom line is this:  when commitments to party lines, pledges and personalities trump the ideals of and movement toward the greater good, the majority suffers.  With this in mind, regardless of how members of the special committee attempt to spin the latest turn of events, their inability to find middle ground denotes failure.  We should all be very concerned.  Payroll and jobless benefits cuts are scheduled to expire at year’s end.  This means that the growth and hiring we’ve all been hoping for will likely slow further.  If you believe in interconnectivity as I do, then you know that we will all be impacted by this in one way or another.  #getittogether