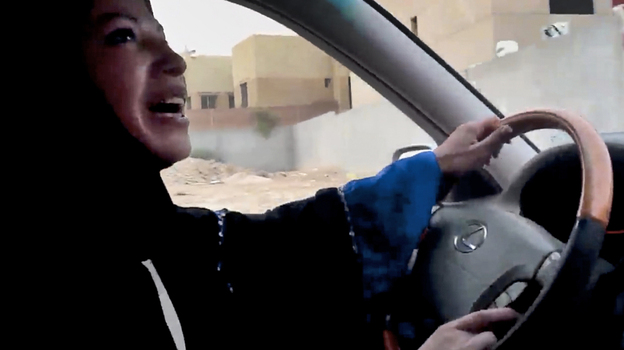 King Abdullah of Saudi Arabia originally told Saudi women he intended to give them more rights in 2015 (to which Saudi feminists replied, “And why not now?”), but the government has since been giving mixed signals. Many Saudi women continue to defy laws banning women from driving and meeting in public to share experiences with international reporters. Discussing their frustrations with the government’s overwhelming presence in their lives has been difficult, as women are banned from meeting anywhere men are present. Laws allow for Saudi authorities to administer 10 lashes to women who defy these laws, and women are at the mercy of their husbands, brothers and other male relatives once they have been released from authorities.