IS RICK PERRY EMBRACING THE BIRTHER MOVEMENT? – The Feminist Wire 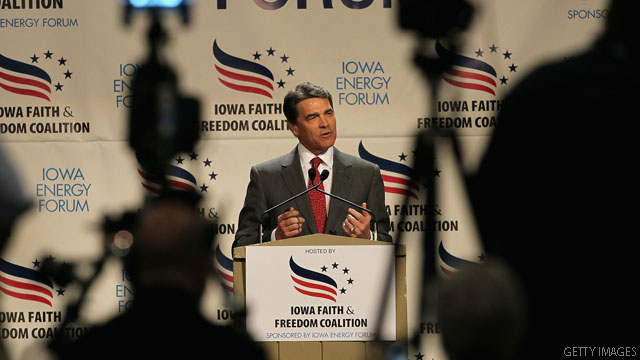 The “birther” canard, which has plagued this White House since President Obama took office, simply doesn’t go away, despite the fact that an authenticated copy of the President’s birth certificate has been widely disseminated. MSNBC reported this afternoon on the Andrea Mitchell hour that Republican presidential hopeful, Texas Governor Rick Perry, is still flirting with the discredited idea.

Related Items
← Previous Story “We Are More Loved Than We Know”: Masculinity, Feminism and the Love that Will Save Our Lives
Next Story → My Female Colleagues Told Me Not To Talk About The Abuse. I Did It Anyway