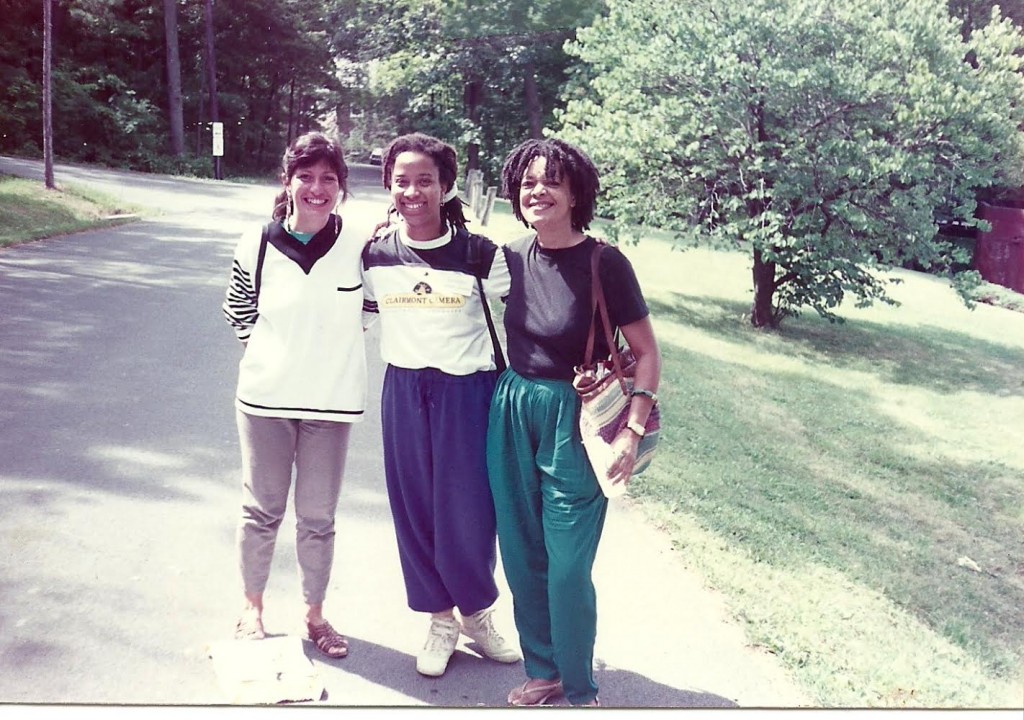 I decided to write this in the form of a short letter to you in remembrance of your 75th birthday earlier this year, because you of all people would understand and accept whatever gift I might offer you, because you simply were that kind of person.

I still feel you with me when I am watching films in the dark. I will always remember how I would watch films with you, and would suddenly lean over to make a comment to you and poof! You were gone; you were still in the theater, but just in another section of the theater or screening space, just soaking up the laughter or the energy of the audience. You would offer these great insights about the big guy in front of the theater who would grunt every time a certain character appeared on the screen or how the two elders in the back would giggle about the appearance of the romantic lead on the silver screen. You taught me then as you do now to trust the audience, trust their intelligence and the gifts that they bring to the experience. You helped to reinforce in me as a filmmaker, the power of the medium, that film is an interactive art form—you make the film and the audience takes it and makes it his or her own.

I still do this, and I teach my college students to do this as well. You believed in the intelligence of the audience, and I do too!

Another lesson that you left all of us was your appreciation of the cultural work that we do no matter how small. When I find myself getting impatient with myself for not doing enough of my film making practice, I remember how you would delight in all manner of work. It could be photocopying flyers for a PTA meeting or stuffing mailboxes with community newsletters. Your words of encouragement reminded me, and still remind me that this is all important work that has to be done and that it informs your other work in quiet but important ways. You might not notice right away, but that the fruit of those efforts will come to you in various, wonderful and sometimes mysterious ways.

I miss you Toni Cade Bambara, after all these years. I still hear your unmistakable voice in my head sometimes, and I know that you are always with me! Thank you for all that you gave so many others and me. Please know that your gifts still continue to give us strength and courage.

In love and in struggle, 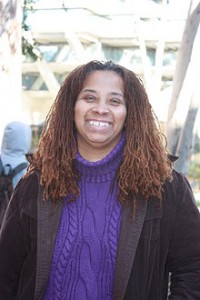 Zeinabu irene Davis is an independent filmmaker and Professor of Communication at University of California, San Diego. She is comfortable working in narrative, experimental and documentary genres. Her work is passionately concerned with the depiction of women of African descent. A selection of her award winning works include a drama about a young slave girl for both children and adults, Mother of the River (1996), a personal essay on breastfeeding; Co-Motion (2010); and an experimental narrative exploring the psycho-spiritual journey of a woman with Cycles (1989). Her dramatic feature film entitled Compensation (1999) features two interrelated love stories that offer a view of Black Deaf culture. The film was selected for the dramatic competition at the 2000 Sundance Film Festival, and was the winner of the Gordon Parks Award for Directing from the Independent Feature Project in 1999. Compensation garnered a two-year broadcast run on Sundance and BlackStarz! channels. Her current documentary work, Spirits of Rebellion: Black Cinema at UCLA, is in the post-production. Ms. Davis has received numerous grants and fellowships from such sources as the National Black Programming Consortium, the Rockefeller Foundation, the American Film Institute, and the National Endowment for the Arts.

Related ItemsBlack women filmmakersfilm is an interactive art formpower of the mediumtrust the audience
← Previous Story Photographs of Toni Cade Bambara & Friends
Next Story → Laughing on the Other Side of the Mountain: A Love Letter to My Friend Toni Cade Bambara