COLLEGE FEMINISMS: "Word Association: When You Hear the Word "Feminism" What Do You Think Of? – The Feminist Wire

Home / College Feminisms / COLLEGE FEMINISMS: "Word Association: When You Hear the Word "Feminism" What Do You Think Of?

COLLEGE FEMINISMS: "Word Association: When You Hear the Word "Feminism" What Do You Think Of?

The young women in this video believe in making a difference. It was astonishing to see that each mainly deployed two words: equality and empowerment. What if these four women began to spread the idea that women deserve to be empowered and have equality?  I know it’s just four people, but millennials just might begin to disintegrate the skewed view of feminism that currently exists, even if on a small scale.  When recruiting people for this video, I asked some millennials if they knew of a word that resonates with feminism. Some of them didn’t even have words to say; they couldn’t think of any. On a Local level, young millennials don’t know enough about feminism because they haven’t been taught. My hope is to create a student-run feminist group at my college, which will raise more awareness about it to people in my age group. Everyone should be educated about feminism.  We need it in our lives!  By working on this at a local level, hopefully millennials, all genders, will begin to see their experiences and the rest of the world through a feminist lens. Having a different perspective changes everything.  Feminism isn’t bra burning or man hating.  It’s about equality and empowerment for all. 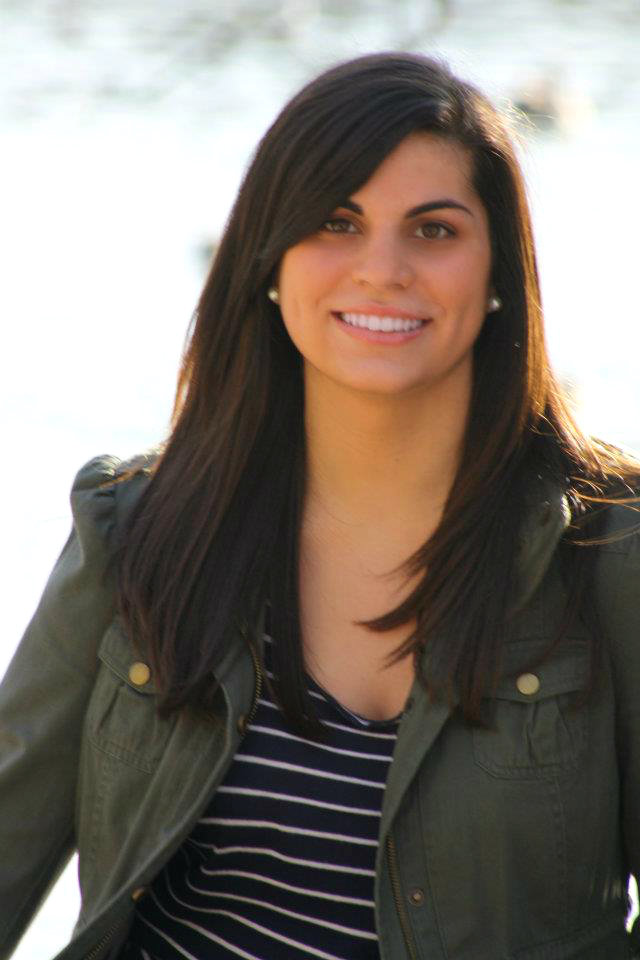 Ashley Yenick is currently a junior at Merrimack College earning a B.A. in Mass Communications with a minor in Public and Professional Writing. She developed a love for writing at an early age, and strives to be a magazine journalist. Ashley is a newly-discovered feminist and was recently nominated at her college to attend a Women’s Leadership Seminar. In her Introduction to Public and Professional Writing class, her professor suggested researching a topic that she cared about. It was suggested that she start at Jezebel.com, an edgy feminist website. Ashley’s research led to researching contemporary/millennial feminisms.  She hopes to launch a photo and video campaign informing young women on her campus about feminism. Ashley hopes this will make a lasting impact on other young women and that feminism will become something positive, and change the minds of young women and men across her campus.