The rift that steadily deepened between my mother and I emerged in the throes of adolescence, and mid-90s White feminism did little to mitigate my feelings of estrangement from her. Back in 1993, I was a first-year college student wading through writings, then, unfamiliar to me, by Mary Wollstonecraft, Betty Friedan, Catherine Mackinnon, Susan Faludi and Susan Bordo.  This was my rite of passage into the intellectual world of feminism and I delighted in the realization that feminist theory could change my life.  Asian immigrant women were largely invisible in my women’s studies classes, giving me the impression that I was part of an exclusive (and exclusionary) phenomenon that was neither of my mother’s nor my grandmother’s experience and thus not part of my matrilineal heritage.  When I returned home, I felt myself stumbling backwards into a maddening routine of roles and expectations. Suddenly one day, as I turned to look behind me, I discovered that my Ma, who made it possible for me now to glide upstream against the current, was no longer beside me.  I saw her waving me on, go, go, (or was she waving me toward her, come back, come back?).  How did we get here, I wondered, where I could barely recognize my own Umma?

In retrospect, I realize why, as a college student, I was inflamed and reactive so much of the time.  I lacked the analytical tools and coping mechanisms to resist racism and xenophobia in academia, where the process of constructing knowledge would become a struggle against the systematic silencing and erasure of Asian immigrant women’s feminist subjectivities.  Thankfully, this protracted phase of separation, splitting, differentiation, individuation from my former self, tradition, home, and Ma, began to lift as I started to realize my struggle was a collective one.  In a steadily expanding circle of feminist sisters and mentors of Color, I took up dialogues about feminisms and subjugated knowledges, where I came to the most sustaining realization of all: Feminists are messengers of communion, connection, healing, and love!

The master’s tools are created to split and separate – us from our potential allies, us from ourselves.  And how desperate I was to see myself as the opposite of Ma.  I would watch her, trying to adjust to the ways of mainstream culture, and trying even harder to be a good wife and daughter-in-law. The very sight of this would make me want to picket harder, yell louder, to do and be what I believed she was not.  In my attempt to be strong, feminist, and progressive, I failed to grasp what bell hooks so poignantly stated: Freedom does not come from “simply inverting the dominant ideology of culture” but requires careful rethinking of cultural binaries that function to distort and exoticize subjugated cultural practices.

So this is a love note to say thank you to those visionaries—Adrienne Rich, Alice Walker, Patricia Hill Collins, Carol Gilligan – who expose and disrupt colonizing cycles of self-(M)Othering and who ultimately brought me closer to my Ma, clearing my eyes of blame so I could see her: flawed and fully human.  Thank you, feminist daughter-writers—Cherrie Moraga, Maria Lugones, Nellie Wong, Mitsuye Yamada—many of you who are lesbian and of Color, who theorize Mother-Love, for making it possible for me to recognize my partiality and the limits of my own knowledge. You warn me against internalizing silencing, prescriptive—and thus oppressive—representations of the majority culture that render my mother the ‘Other,’ and I am reminded of how I have been complicit throughout my life of (M)Othering.

One of the most beautiful love letters ever written by a daughter: Adrienne Rich’s Of Woman Born.  Rich, thank you for boldly construing radical new ways of thinking that restored integrity to the social arrangement of motherhood and daughterhood that is, by design, simultaneously oppressed and oppressive.  Thank you, Bettina Aptheker, for Tapestries of Life and, Elsa Barkley Brown, for “Mother of Mind.” Tapestries articulates women’s often fervent desire to reframe and reclaim matrilineal heritage in search of languages – a quest that can make all feminist legacies legible and real. Brown speaks truth to Black feminist daughtering standpoint, artfully portraying how her mother taught her multiple ways of being as a Black woman that necessarily involved conforming to and resisting social norms and dictates. Such contradictions, for instance, where her mother socialized her to live “one way,” and equipped her with the “tools” to “live quite differently,” demonstrates how Mother-Love is necessarily critical and affirming.

Dear feminist daughter-writers, you have written against the master narrative of separation, while lingering on the complexity of pain—the physical, spiritual, and psychological wounds that we, mothers, daughters, women, have inflicted on each other.  How sharing pain erodes it, heals it, and transforms it!

And, yet, just last week, Ma and I were poised for battle.  She tells me again how I am straying too far from what she knows. This is her survival logic, in Bettina Aptheker’s words. Instantly, images of a ruthless “Tiger Mother” pop into my head and I want so bad to hurl them at her, but I resist. “Tiger Mother” is one of many racialized, controlling images that perpetuates separation, splitting, and strips my/our mothers of flesh, pain, and subjectivity.  Later, when Ma and I have finished sparring, I’m grateful that I did not cut (to conquer) her. I will remember the fierce, unapologetic voice of Asian American feminist daughter-writer Merle Woo, who, like a phoenix, rose up and bestowed wisdom: Feminist daughtering is activism!  Woo professes: “… do you realize, Ma, that I could never have reacted the way I have if you had not provided for me the opportunity to be free of the binds that have held you down, and to be in the process of self-affirmation?” My mom—her story, her past—continues to become visible, a process that was scaffolded by feminists declaration of Mother-Love.  As Woo declares, “Because of your life, because of … all those gifts you never received, I saw myself as having worth; now I begin to love myself more, see our potential, and fight for just that kind of social change that will affirm me, my race, my sex, my heritage.  While I affirm myself, Ma, I affirm you.” 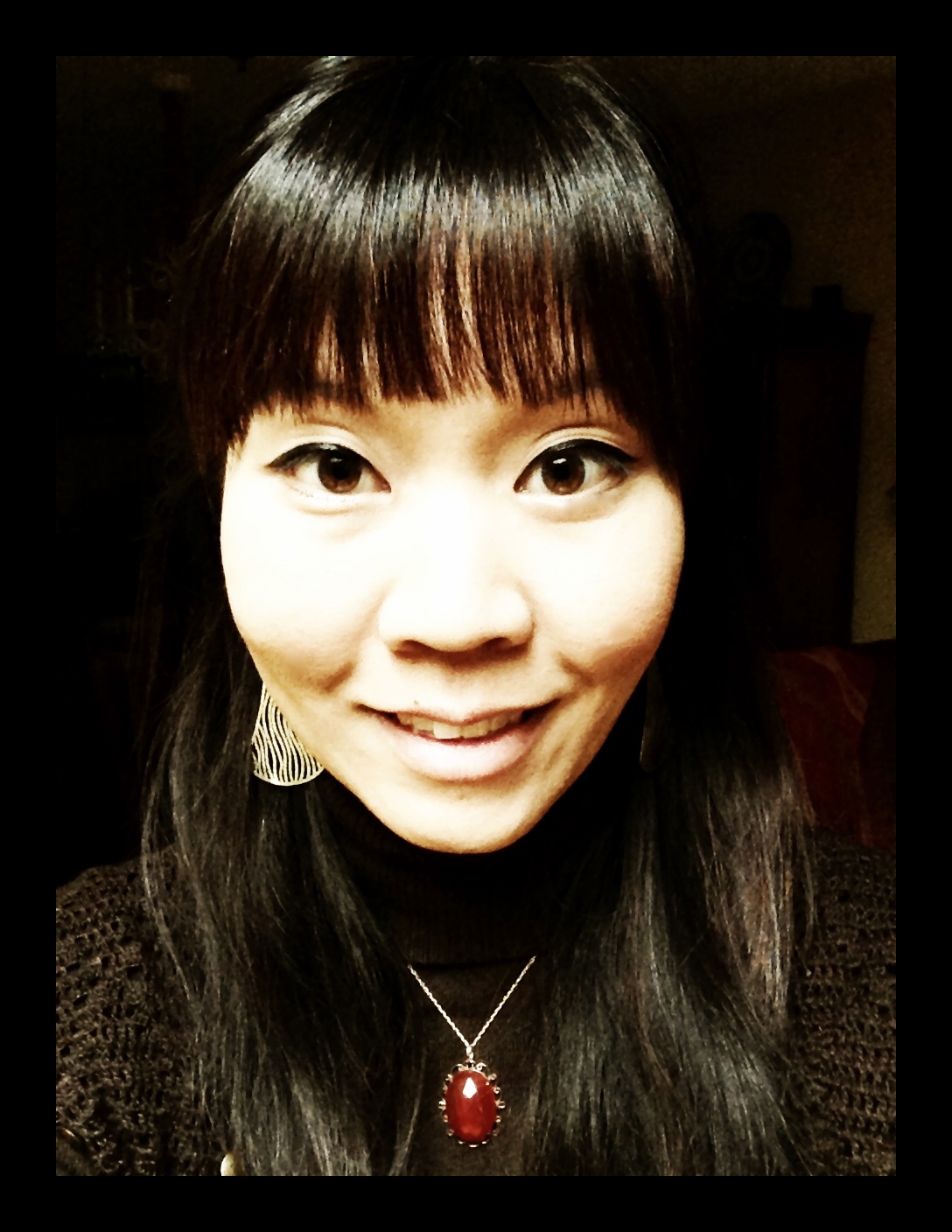 Vickie Nam, a graduate of Wellesley College, edited an anthology called, YELL-Oh Girls! Emerging Voices Explore Culture, Identity, and Growing Up Asian American (HarperCollins).  Recently, and with much gratitude to the late Dr. Aaronette M. White, her beloved adviser, Vickie received her doctorate in social psychology from UC Santa Cruz.  Her dissertation centered second-generation Asian American women and their experiences of daughterhood, illuminating their quest to reframe the mother-daughter relationship through a reclaiming of matrilineal heritage. Currently, she is a lecturer in psychology at California State University at Monterey Bay and lives in Santa Cruz, CA.