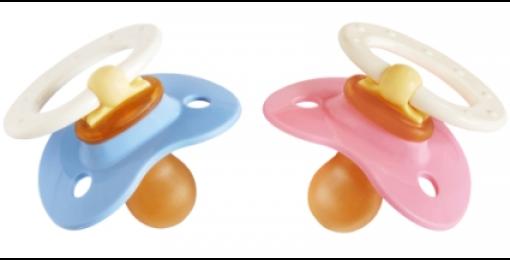 On Wednesday, May 30, the United States House of Representatives will consider the “Prenatal Nondiscrimination Act.” Known as “PRENDA,” the latest version of the bill (there have been at least three) would ban abortions performed on the basis of sex. If this bill becomes law, a doctor or nurse who suspects that a patient is seeking a sex-selective abortion would be required to report her to authorities. Doctors who perform such a procedure could face jail time, fines, or lawsuits from a patient or her family.

Opponents of this bill say it targets women — particularly Asian American women — who seek an abortion by creating more government scrutiny. Critics cite the cultural issues surroudning sex selection in Asian countries, and argue that the bill will permit racial profiling and cultural stereotyping towards any woman who appears to be Asian-American. The bill also targets providers and makes it more difficult to provide reproductive health care including abortion.

Critics admit abortions carried out for the purpose of sex selection perpetuate gender inequality, especially because male fetuses are regularly selected to be carried to term in many countries with restrictive reproductive policies. While they admit that this is a problem to the overall efforts of gender equality movements, they do not believe the PRENDA bill is the right solution.

“No woman should ever be scrutinized or interrogated by her doctor,” Miriam Yeung, executive director of the National Asian Pacific American Women’s Forum, writes, “[And] given the risks to providers, even the decision to find out the sex of a child during a wanted pregnancy may become suspect.”

Critics also say the bill has failed in the House already, but is brought up under different titles that are seemingly non-threatening. Representative Judy Chu (D-CA)called the last version of the bill, introduced in February 2012, a “wolf in sheep’s clothing.” At the time, the bill was titled the “Susan B. Anthony and Frederick Douglass Prenatal Nondiscrimination Act,” proposed by anti-abortion activist Rep. Trent Franks (R-AZ).

The latest version of the bill is accused of the same tactics, by seemingly promoting gender equality on the surface while the deeper elements greatly limit abortion access, in addition to allowing the racial profiling of Asia-American women.

Related Items
← Previous Story What do HPV completion rates say about women’s access to health care?
Next Story → Worry and anxiety have worn me down to the bone